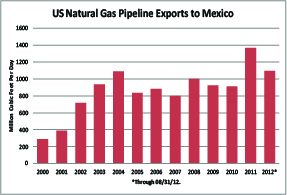 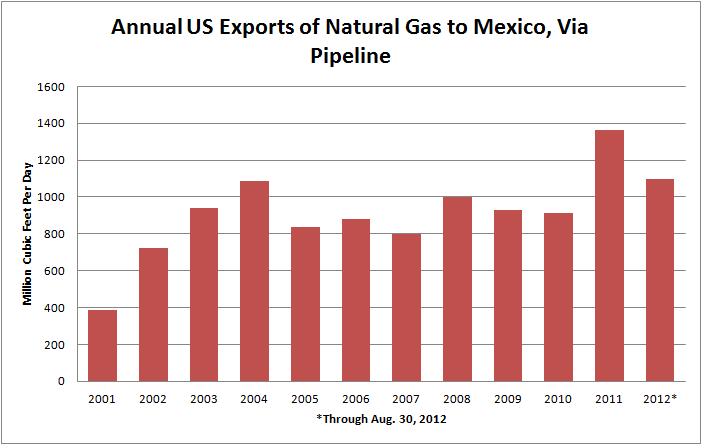 The rapid development of prolific US shale plays has saddled the domestic market for natural gas with a significant oversupply, weighing on upstream operators’ price realizations and internal rates of returns. These challenges were exacerbated by the no-show winter of 2011-12, devastating demand among electric utilities, bloating inventories and sending the price of natural gas spiraling even lower.

Pundits have trumpeted the commodity’s recent price resurgence to a high of $3.82 per million British thermal units from a low of $1.90 per million British thermal units. However, some perspective is necessary: This recent rally merely marks a recovery to depressed levels from ultra-depressed levels. Barring a major economic contraction or another unseasonably warm winter, we expect robust production and increased price competition from coal to keep the price of natural gas range-bound for at least the next two to three years.

Against this backdrop, producers have sought to encourage new sources of demand, with exports of liquefied natural gas (LNG) receiving the most attention. Thus far, eight LNG export projects have secured approval from the Dept of Energy to ship the fuel to countries with which the US has a free-trade agreement. If completed, these installations would have a total export capacity of 10.93 billion cubic feet per day, according to the Energy Information Administration (EIA).

Although pundits often cite the build-out of LNG export capacity as a major upside drive for domestic natural-gas prices, investors should remember that these capital-intensive projects are prone to delay and the first of these facilities isn’t slated for completion until 2015.

In the meantime, US pipeline exports of natural gas to Mexico surged almost 50 percent in 2011 and are up about 20 percent through Aug. 31, 2012, as the nation’s southern neighbor seeks to offset declining domestic production and take advantage of depressed prices. The US has the existing pipeline capacity to export about 4 billion cubic feet per day to Mexico, and midstream operators are contemplating about 1 billion cubic feet per day worth of additional capacity.

Kinder Morgan (NYSE: KMI) and Kinder Morgan Energy Partners LP (NYSE: KMR) each own a 50 percent interest in El Paso Natural Gas, which is currently holding an open season to gauge interest in its proposed Sasabe Lateral Project. This pipeline would link the existing South Mainline system to a 625-mile network that would feed power plants run by the Comisión Federal de Electricidad (CFE). Initially, the US leg of the project would move 160 million to 210 million cubic feet per day, with the potential to expand to 760 million cubic feet per day.

Meanwhile, Spectra Energy Corp (NYSE: SE) held an open season for a possible expansion to its Texas Eastern Transmission system that would transport volumes of natural gas from the Eagle Ford shale to Petroleos Mexicanos (PEMEX) in Reynosa, Mexico.

These proposed projects would deliver natural gas to two planned systems in Mexico. The CFE’s North-West system, which would comprise four stages and a branch line, will run from Sasabe, Ariz., to Mazatlan on Mexico’s Pacific Coast. A subsidiary of US-based Sempra Energy (NYSE: SRE) won tenders to construct two the of four stages, while TransCanada Corp (TSX: TRP, NYSE: TRP) on Nov. 1 announced plans to invest USD1 billion to build a 329-mile leg of the system.

Although we expect Mexico’s demand for inexpensive US natural gas to climb in coming years, LNG exports will remain producers’ preferred release valve; natural gas fetches a considerably higher price in Asia and other international markets than in the oversupplied North American market.

Elliott Gue will host the Energy & Income Advisor’s next Live Chat on Nov. 15, 2012, at 2:00 p.m. EST. This is your opportunity to ask Elliott questions about the latest developments in the economy and energy patch. Click here for more details about the chat and to sign up for an email reminder about the event.