Editor’s Note: On Nov. 21, Roger Conrad and Elliott Gue will host a free webinar on their top oil and gas producers for 2014 and beyond. Don’t miss out on this opportunity to learn about these under-the-radar stocks before the crowds rush in. Register for this must-attend webinar today.

Although media coverage often ensures that short-term trends in commodity markets are at the forefront of investors’ minds, a firm understanding of secular trends in natural-gas supply and demand is critical to building wealth over the long term. At present, these structural trends point to rising supplies of natural gas and a prolonged period where the commodity fetches less than $5 per million British thermal units in the US.

Of course, the shale-oil and -revolution has completely reversed the supply outlook: Surging natural-gas production from unconventional plays such as Appalachia’s Marcellus Shale and the Eagle Ford Shale in southern Texas have enabled the US to overtake Russia as the world’s leading producer of the commodity. Accordingly, US LNG imports fell to 130 billion cubic feet last year–well off the peak of 771 billion cubic feet in 2008. 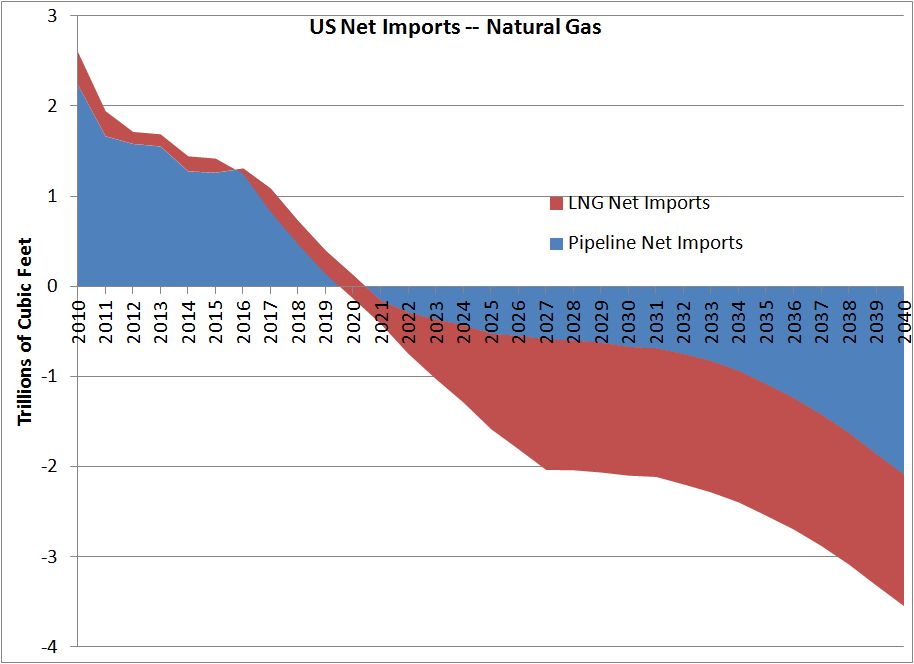 Even more impressive, the EIA’s most recent Annual Energy Outlook calls for the US to transition from a net importer of natural gas in 2010 to a net exporter of over 3.55 trillion cubic feet by 2040. If these predictions pan out, the US would export more than 10 percent of its annual gas production.

Ongoing development of the nation’s shale-oil and -gas reserves underpin these forecasts. In 2008 volumes from unconventional fields accounted for about 11 percent of domestic natural-gas production. As of last year, this percentage had tripled, while the EIA’s current estimate calls for shale basins to account for more than half US natural-gas production by in 2035. 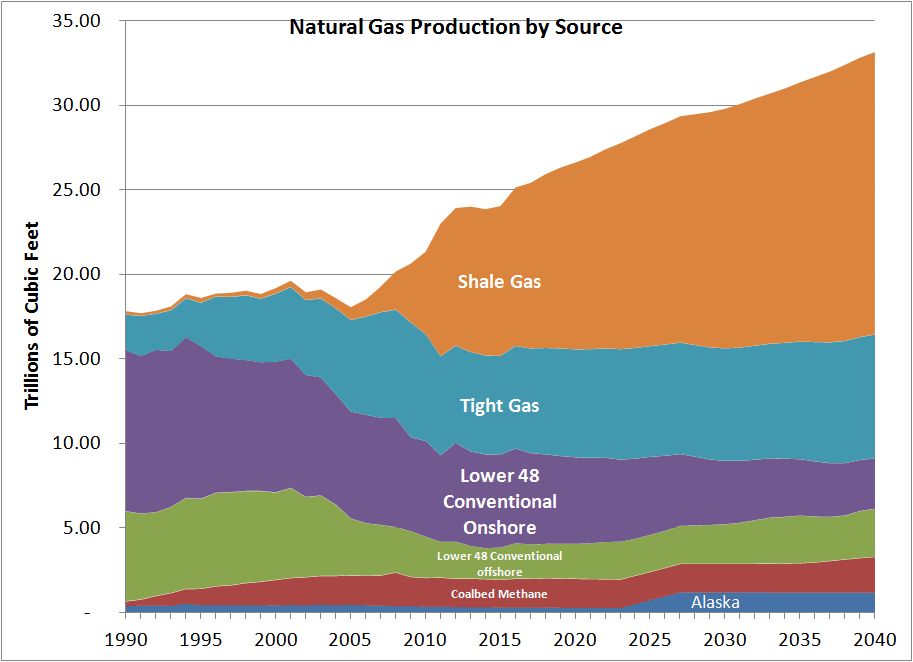 The boom in shale-gas production is real and enduring. Over the past few years a number of pundits and major media outlets have advanced the notion that the upsurge in US natural-gas output is a temporary phenomenon. This argument, summarized in the New York Times’ article Insiders Sound an Alarm amid a Natural Gas Rush, is that shale-gas wells exhibit unusually steep decline rates and that their output falls precipitously a few months after first production. Accordingly, critics assert that producers have vastly overestimated the potential output from US unconventional fields.

These articles may attract eyeballs, but the underlying arguments don’t hold water. True, the production profile of a horizontal well in a shale basin differs from a vertical well in a conventional field. 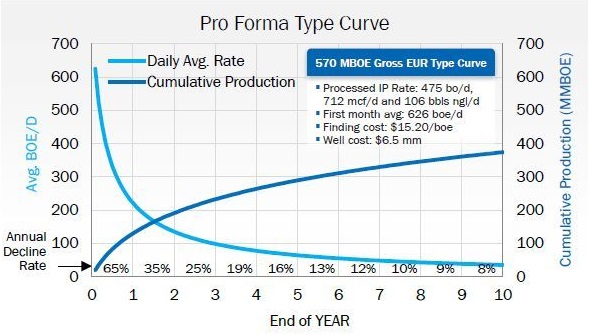 This graph from Chesapeake Energy Corp’s (NYSE: CHK) July 2013 Investor Presentation illustrates the production profile of the upstream operator’s acreage in the liquids-rich windows of the Eagle Ford Shale. Output from the company’s typical well in this region declines roughly 65 percent in its first year, another 35 percent in the second year and 25 percent in the third year. Only after seven to eight years does the annual decline rate on Chesapeake Energy’s average well in Eagle Ford Shale shrink to between 8 and 10 percent–the typical range for mature conventional wells.

But investors must keep in mind that these sharp decline rates come from high initial rates of production. Chesapeake Energy’s typical well in the Eagle Ford Shale flows hydrocarbons at an average rate of 626 barrels of oil equivalent per day over the first month of its life. That is, even after three years of production, Chesapeake Energy’s average well in the Eagle Ford still yields about 100 barrels of oil equivalent per day.